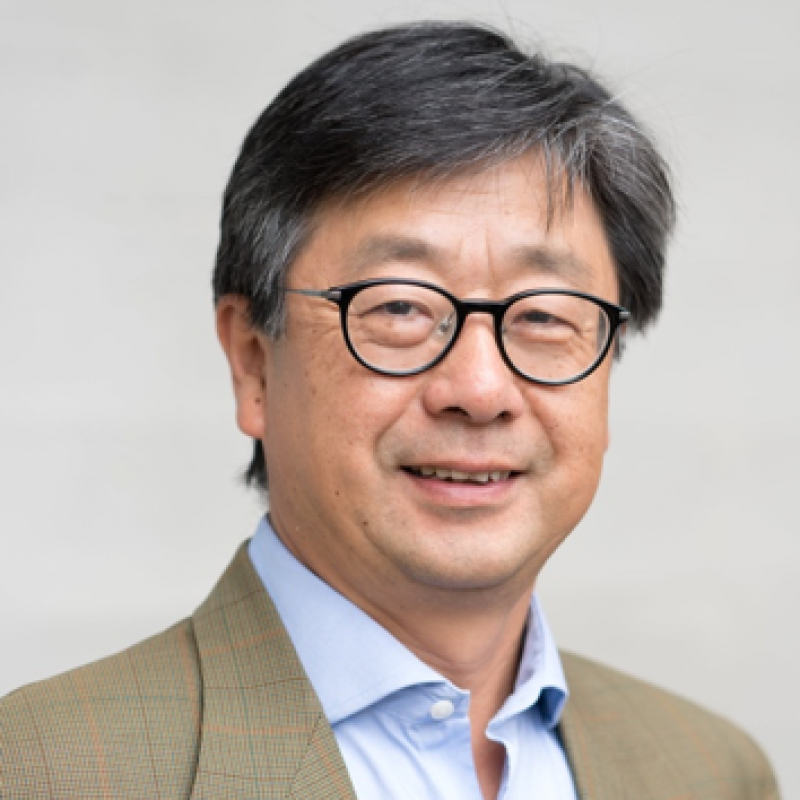 Dr. Jiang Lin is the Nat Simons Presidential Chair in China Energy Policy at the Lawrence Berkeley National Lab, a Staff Scientist at its China Energy Group, and an Adjunct Professor at the Department of Agricultural and Resource Economics at the University of California at Berkeley. Dr. Lin's research is focused on energy and climate policy, energy and emissions pathways, electricity market and planning, low-carbon economics transition and appliance efficiency issues in China. He is a co-Director of the Berkeley-Tsinghua Joint Research Center on Energy and Climate Change, a collaborative initiative between Berkeley Lab, the University of California-Berkeley, and Tsinghua University in China.

From 2007-2016, Dr. Lin was the Director of the Energy Foundation's China Sustainable Energy Program (2007-2013) and Senior Vice President for Strategy and Analysis (2014-2016). Dr. Lin managed the growth of Energy Foundation China into one of the largest international NGOs devoted to promoting clean energy and climate solutions in China. Before joining the Energy Foundation, Dr. Lin was previously at LBNL from 1994-2007, conducting research in the Appliance Standards and China Energy Groups.

Dr. Lin has a PhD in Demography from the University of California-Berkeley, an MS in Population Studies and BS from the Department of Cybernetics Engineering from Xi'an Jiaotong University, China.