Class of 1935 Distinguished Professor of Energy 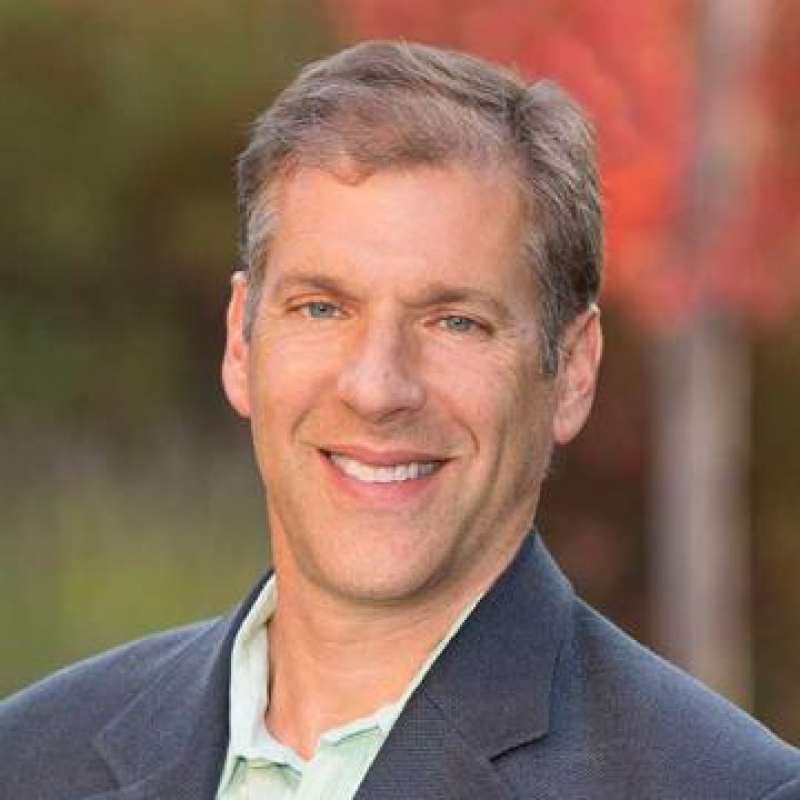 Dan Kammen is the Class of 1935 Distinguished Professor of Energy at the University of California, Berkeley. He was appointed the first Environment and Climate Partnership for the Americas (ECPA) Fellow by former Secretary of State Hillary R. Clinton in April 2010. Kammen is the founding director of the Renewable and Appropriate Energy Laboratory (RAEL), co-director of the Berkeley Institute of the Environment and director of the Transportation Sustainability Research Center. He has founded or is on the board of over 10 companies and has served the State of California and US federal government in expert and advisory capacities.

Dr. Kammen was educated in physics at Cornell and Harvard. He has served as a contributing or coordinating lead author on various reports of the Intergovernmental Panel on Climate Change since 1999, a scientific body that shared the Nobel Peace Prize in 2007. He serves on the Advisory Committee for Energy & Environment for the X-Prize Foundation. During 2010 and 2011, Kammen served as the World Bank Group’s Chief Technical Specialist for Renewable Energy and Energy Efficiency with the aim to enhance the operational impact of the Bank’s renewable energy and energy efficiency activities while expanding the institution’s role as an enabler of global dialogue on moving energy development to a cleaner and more sustainable pathway.